January 16, 2019: The Making of Escampaba: The Kingdom of Carlos 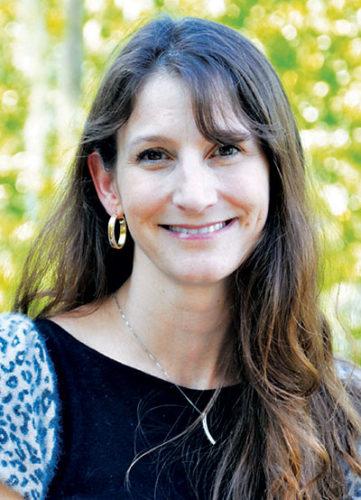 SUBJECT: The first program of the new year is by local archaeologist and film maker Theresa Schober. Theresa will discuss the making of a soon to be released documentary focused on the Calusa capital of Mound Key. Join us for "The Making of Escampaba: The Kingdom of Carlos."

The documentary deals with the Spanish discovery of La Florida and Mound Key, the principal village of the Calusa in Estero Bay, and one of the first locations mentioned in Spanish accounts. This film, shot and produced in Florida, will cover Florida’s history from the first European encounters with the Calusa on Mound Key to park service management of the site today.