February 21, 2018: Slavery and the Sea – Exploring Maritime Aspects of the Transatlantic Slave Trade

South Florida was never a hub for the Transatlantic Slave Trade, but because of its location as a gateway to the Caribbean, many significant, associated events occurred here. Today, evidence for the Slave Trade can be found in Florida, both on land and under the sea. Marine archaeologist Corey Malcom, of Key West’s Mel Fisher Maritime Museum, will speak about his organization’s efforts to document the history and archaeology of the Transatlantic Slave Trade, ranging from the exploration of ancient, underwater shipwreck sites to the discovery of a long-forgotten, beachfront cemetery for Africans rescued from slave ships. In looking at these sites and their stories, one of the most agonizing but significant chapters in American history can be a bit more clearly understood.

Corey Malcom is the Director of Archaeology for the Mel Fisher Maritime Museum in Key West, Florida, a position he has held for 30 years. During this time he has investigated the shipwrecks of the 1622 galleon Nuestra Señora de Atocha, the 1700 English slaver Henrietta Marie, the galleon Santa Clara of 1564, and the Cuban pirate-slaver Guerrero, among others. The Mel Fisher Maritime Heritage Society operates a two thousand square foot conservation laboratory, directed by Malcolm, that specializes in conserving underwater archaeological artifacts. Mr. Malcolm is a graduate of Indiana and Nova Southeastern Universities and is currently a PhD candidate at the University of Huddersfield. 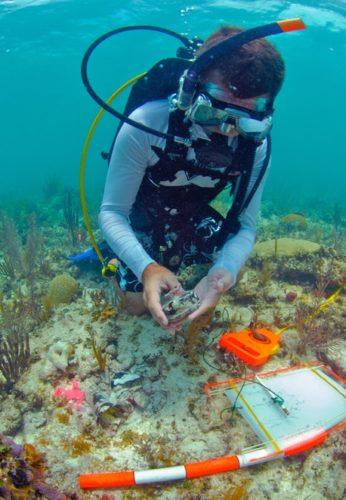 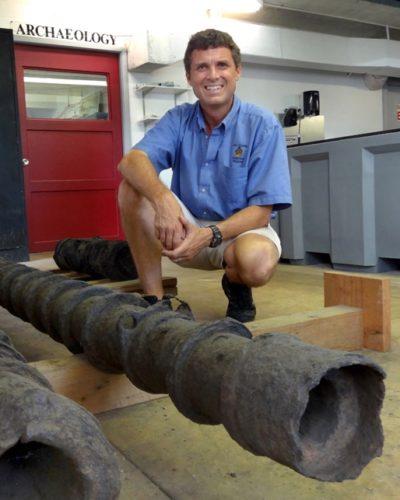